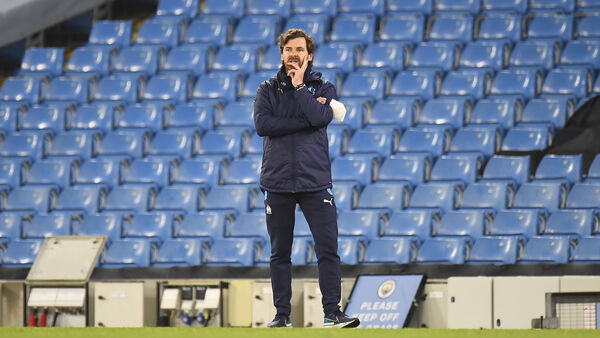 Midfielder Ntcham moved to the Ligue 1 club on loan from Celtic late on Monday, but the former Chelsea and Tottenham manager claims he did not find out about it until reading the news on Tuesday morning.

He has subsequently handed in his notice to the club ahead of Wednesday’s trip to Lens.

“It’s not a decision I’d taken, I heard about it this morning in the press when I woke up,” Villas-Boas said in a press conference, reported by L’Equipe.

“I’ve submitted my resignation to the board, I don’t want to breach my contract but I don’t agree with the sporting policy.

“For the last two or three years the club have got it wrong with this aspect of transfers.

“The board asked me to take some time. That’s no problem. I have a lot of respect for (owner) Frank (McCourt).

“It’s not the first time a player the manager didn’t want has arrived at a club, but it’s not how I work.

Villas-Boas has overseen a run of four successive defeats in all competitions and L’OM are ninth in Ligue 1.