The Irish Sun
Share on FacebookShare Share on TwitterTweet
MANCHESTER UNITED are set to sell either David De Gea or Dean Henderson in the summer, SunSport can exclusively reveal. Meanwhile Arsenal’s Hector Bellerin is reportedly edging closer to a su… 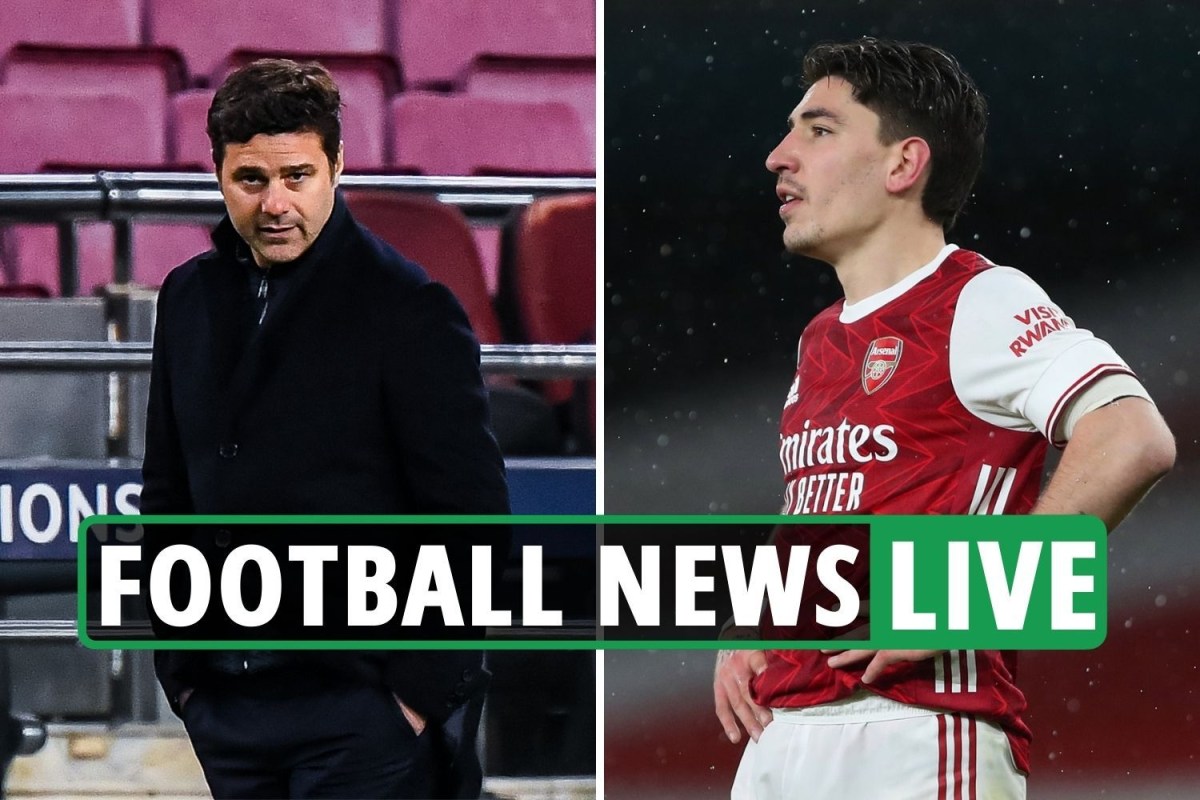 There’s a big night of Champions League football ahead as Chelsea take on Atletico Madrid in the first leg of their last-16 tie.

Thiago Silva is out of the crunch European clash in a huge blow for Thomas Tuchel.

But the German could hand a surprise start to Callum Hudson-Odoi despite Saturday’s sub drama against Southampton.

Meanwhile, Brighton are just four points above the drop zone after a late 2-1 defeat at home to Crystal Palace.

Christian Benteke popped up with a 95th minute winner for the visitors in a huge blow to Graham Potter’s survival hopes.

In other news, Man Utd goalkeeper Dean Henderson is reportedly attracting the interest of Tottenham, Chelsea and West Ham.

The rising star is ready to leave Old Trafford if he is not given the No1 jersey at Old Trafford.

The Manchester Evening News reports Henderson is frustrated by his lack of football at United.

The shot stopper is not prepared to sit on the bench in the Premier League next season and this has alerted a number of clubs about a potential move.

Finally, Juventus and Inter Milan have joined the battle for Sergio Aguero.

The Man City striker has already spoken with Barcelona and Atletico Madrid about a possible move this summer.

His current £250,000-a-week contract expires at the end of the season and no talks have yet taken place about a new deal.

The Premier League leaders are reluctant to commit themselves until Aguero has proved that he has fully recovered from coronavirus and a lingering knee problem.

It is understood that Aguero’s preferred option would be to extend his stay at City but he is currently weighing up all alternatives.