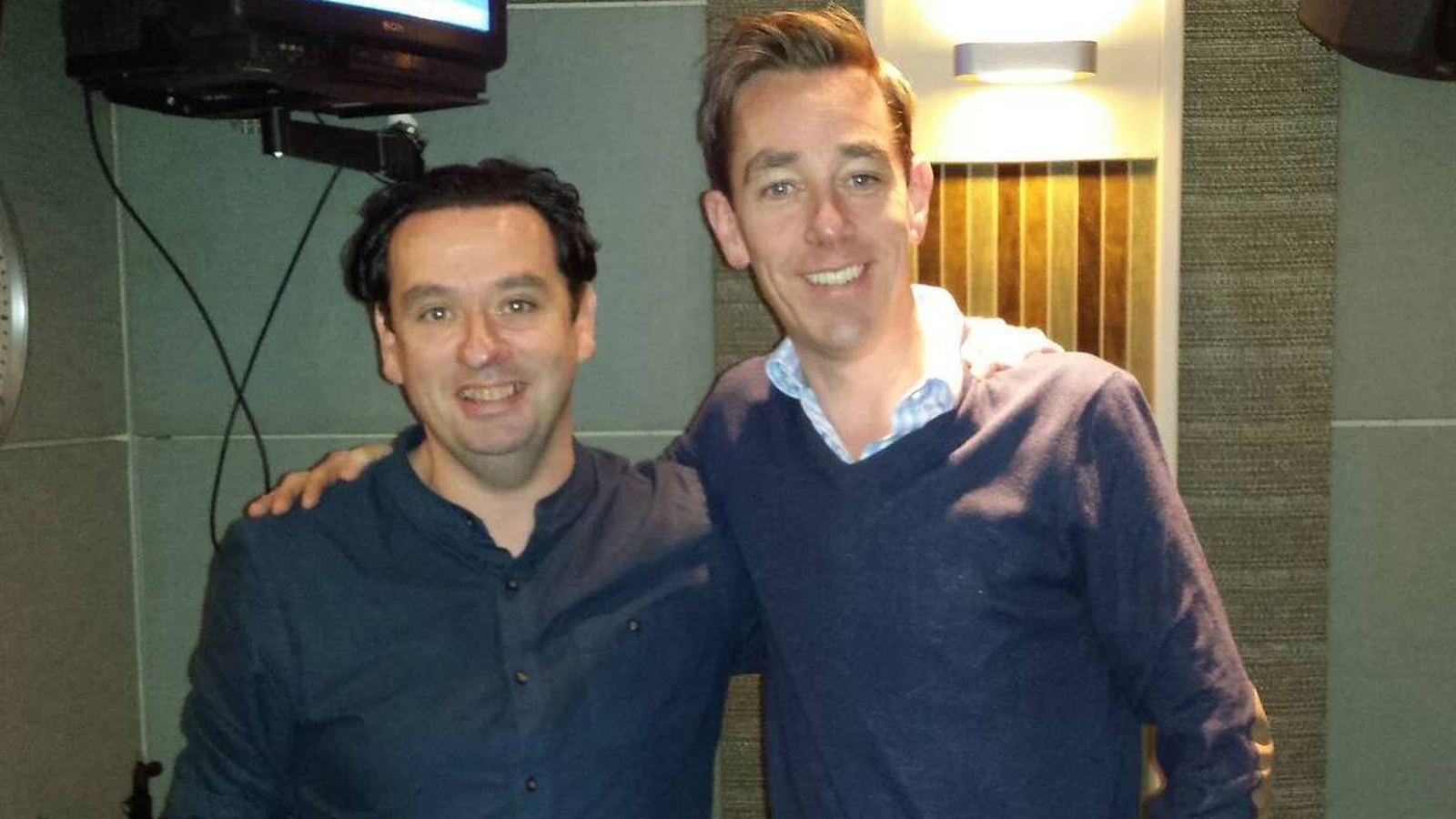 Mr Courtney is credited with introducing Michael Fassbender to acting and had recently established an acting school with the Hollywood star in Killarney.

He appeared in numerous RTÉ productions, but is especially associated with his portrayal of Monsignor Hugh O'Flaherty in his play 'God has no Country’.

The Hugh O’Flaherty Memorial Society said it was with great sadness and shock they heard of his passing.

This week's most popular news
Topics of the week
Hot topics