Irish Examiner
Mitchell van der Gaag will be part of the new coaching staff with Steve McClaren, a former assistant to Alex Ferguson at Old Trafford, also a possibility 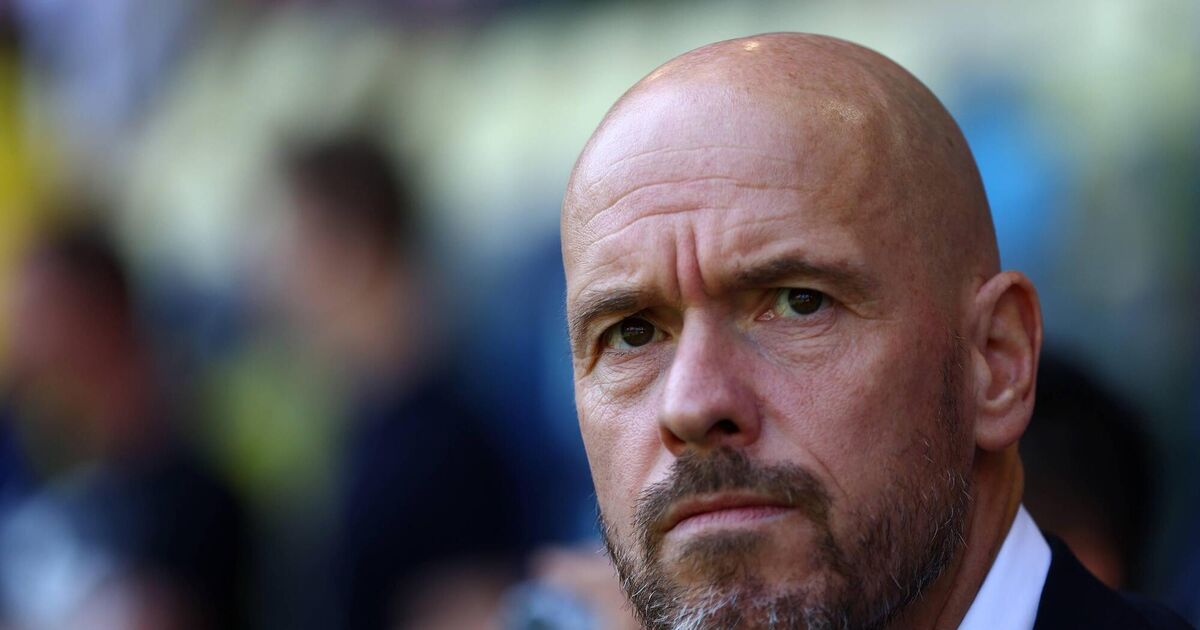 Erik ten Hag will arrive in Manchester on Monday to start preparations for his job as Manchester United’s manager.

The Dutchman, who was appointed on 22 April as the permanent replacement to Ole Gunnar Solskjær, had his final game as Ajax manager on Sunday, having already led them to the Dutch title.

He will hold discussions with United personnel and begin acquainting himself with the club but Ralf Rangnick will continue as interim manager for the final game of the season at Crystal Palace. United are sixth and cannot finish higher.

When Solskjær was sacked in November, Michael Carrick took over as caretaker for an unbeaten three-match spell before Rangnick replaced him.

Mitchell van der Gaag, Ten Hag’s assistant at Ajax, will be part of the new coaching staff, and they hope that Steve McClaren, a former assistant to Alex Ferguson at Old Trafford, will join them.

Ten Hag will push to make Barcelona’s Frenkie de Jong one of his first signings at United. The pair worked together for a year and a half at Ajax, the club Ten Hag is leaving for Old Trafford this month.

Contact has been made between the parties but no agreement is close. Barcelona’s financial troubles could make them willing to entertain offers of at least €70m, although ten Hag would have to persuade De Jong of the merits of joining United given that the midfielder regards competing in the Champions League as a priority.

Ten Hag has also hinted that he wants to keep 37-year-old Cristiano at Old Trafford next season. Also, reports Monday say Juventus will hold fresh talks with the representatives of Paul Pogba about a possible summer move. Newcastle are intensifying their interest in United's England goalkeeper Dean Henderson