RTE.ie
Share on FacebookShare Share on TwitterTweet
The Taoiseach has described the intervention by US President Joe Biden in the disagreement between Britain and the EU over how to implement Northern Ireland's post-Brexit trade rules as a significant development. 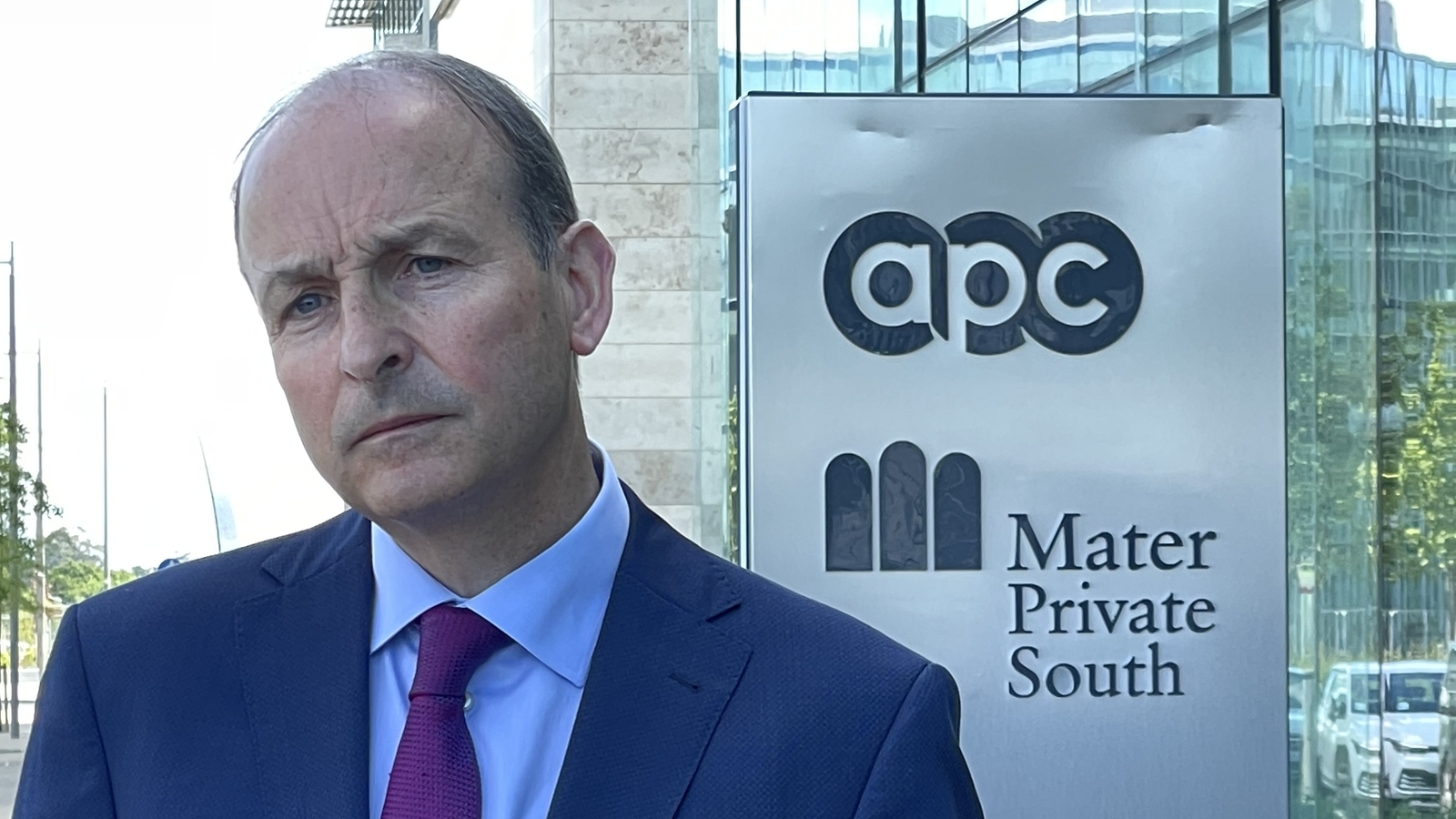 The Taoiseach has described the intervention by US President Joe Biden in the disagreement between Britain and the European Union over how to implement Northern Ireland's post-Brexit trade rules as a significant development.

Speaking on Newstalk, Micheál Martin said: "The intervention from Joe Biden's administration is significant but also from my perspective, represents a lot of common sense.

"I think the US are saying 'sort out this issue, we're very clear from a United States perspective that the Good Friday Agreement, peace on the island is an absolute imperative and that the protocol is a contributor to that. You've signed up to it, adhere to it'."

Mr Biden and Mr Johnson will hold their first face-to-face meeting today, during which they will lay the foundations for a new pact, despite Brexit and its consequences in Northern Ireland.

However, President Biden has reportedly ordered US diplomats to criticise Mr Johnson over his handling of Brexit and its effects on the Northern Ireland peace process.

Minister of State for European Affairs Thomas Byrne said Ireland is "not asking anyone to get involved in a negotiation with Britain" over the protocol, but "certainty" is needed on the issue immediately.

Speaking on RTÉ's Today with Damien O'Reilly, Mr Byrne said the EU has been "more than generous" in its attempt to assuage British concerns.

He said there was "no substance whatsoever" to reports yesterday about checks on all goods coming from Ireland into the EU.

"I can knock that on the head completely. There is no substance to that suggestion whatsoever. That is not legally possible to happen and the European Commission said the same yesterday, so absolutely not. That is simply not possible," he said.

Earlier, former EU ambassador to Washington David O'Sullivan said the decision by the US to issue a formal protest note to the UK in relation to the protocol is "pretty unusual".

Speaking on RTÉ's Morning Ireland, Mr O'Sullivan said it "is quite a big deal and shows the undoubted strength of feeling we all knew Joe Biden would bring to the issue of Ireland and the peace process".

He said the US position also underlines the feeling in other EU countries where there is "a question mark about whether the UK is serious implementing what it signed up to in the NI Protocol".

Mr O'Sullivan said the US is seeking to reassure the UK that if it were to do "the sensible thing and sign a Swiss-type veterinary agreement with the EU" it would not damage future trade deals with the US.

He said this is a "crunch moment" in the EU trying to decide "if this British government is ever going to be serious in keeping to agreements it signs."