The Sun
Share on FacebookShare Share on TwitterTweet
LINE OF DUTY returns to our screens tonight for the second episode of season six. Operation Lighthouse is underway, and there’s new leads into the murder of journalist Gail Vella. DI Kate Fle… 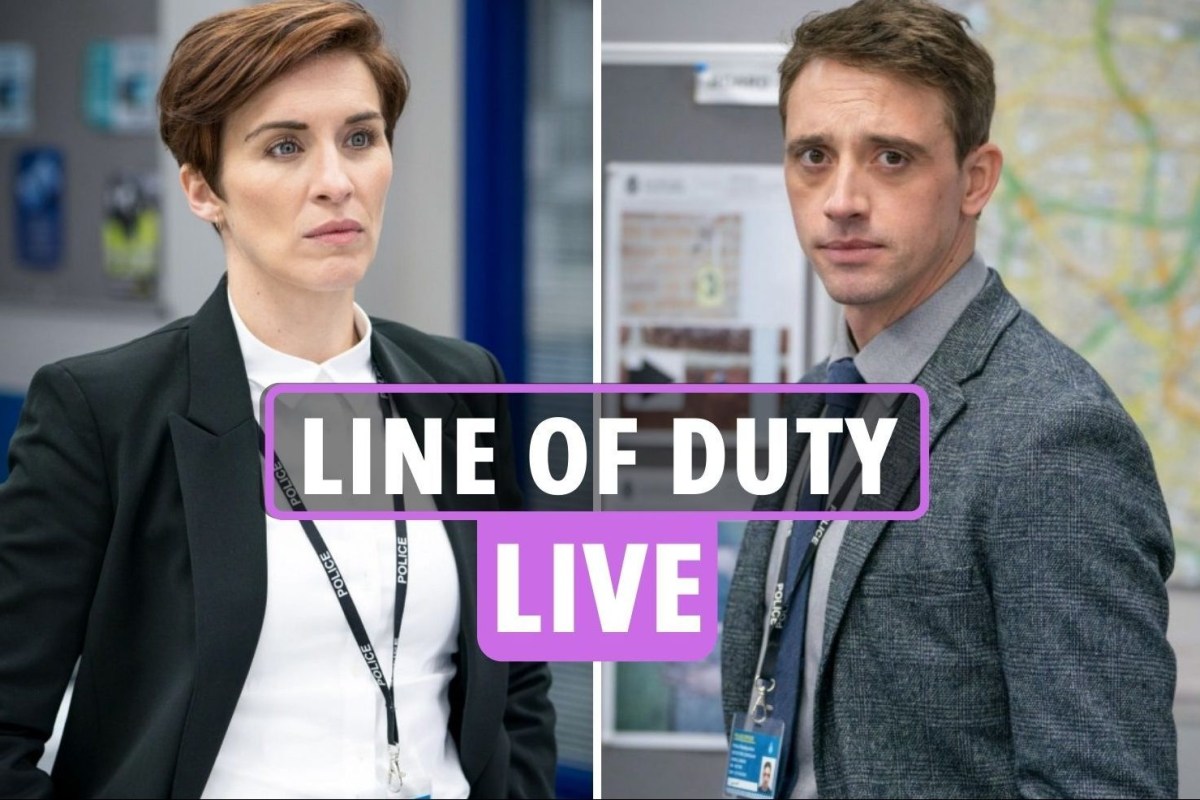 Line of Duty has catapulted him to become a household name, but Steve Arnott actor Martin Compston reckons the attention he gets can be a bit too much at times.

He told BBC Radio 2: "We had a Zoom catch-up last night – Me, Vick [McClure], Adrian [Dunbar] and Jed [Mercurio] – we chat once a week while [the show's] on because we each know what the other one is going through and we can have a proper moan,"

"Because the support we have is amazing, but you know, the show's just become this mammoth machine. That amount of attention isn't something that kind of sits naturally with me.

"I'm really appreciative of it, but we're at that point now where everything we've said in the past just gets scrutinised, so it's good to just get the first [episode] out and it becomes more about the show because that's what people have got to talk about rather than us. And that's the main thing."