Mac Miller remembered on what would have been his 29th birthday 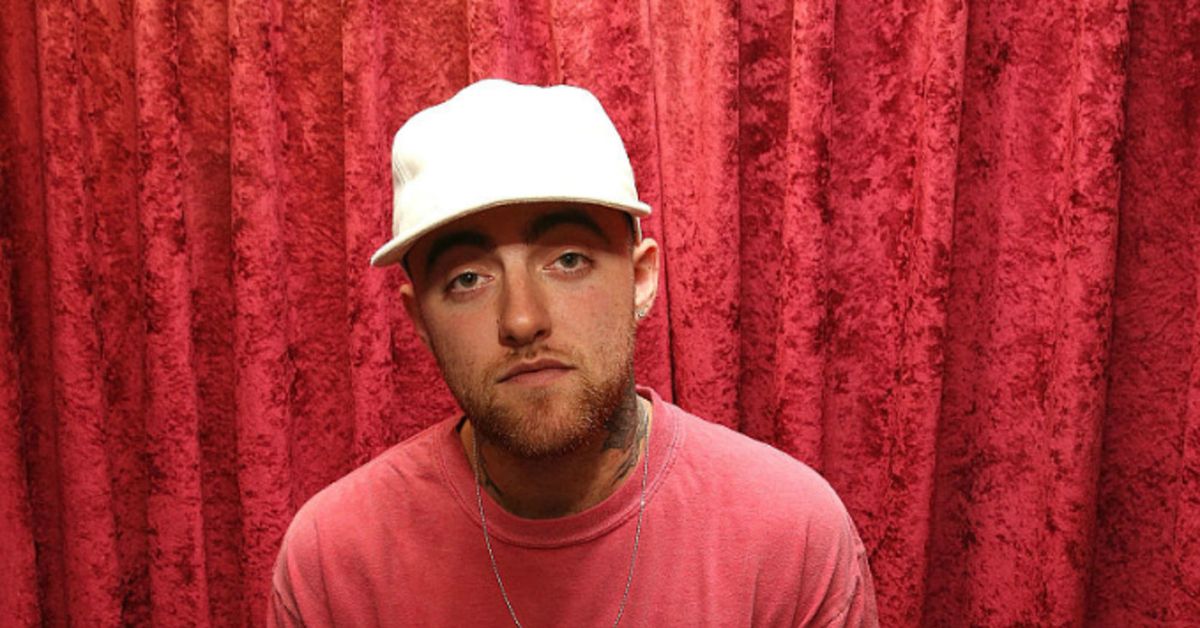 On Tuesday (Jan. 19), the late Mac Miller would have turned 29 years old. Many of his close friends, family and fans took to social media to pay tribute to the rapper on his birthday.

Juicy J tweeted, “R.I.P. Mac Miller we miss you mane.” Desus of “Desus and Mero” wrote, “HBD Mac Miller. The puppy keeps ur name alive.” Karen Civil, who is a close friend of the late emcee, tweeted, “Happy Birthday @MacMiller.” She also posted a throwback video of him playing “Happy Birthday” on the guitar.

Back in 2018, Mac tragically passed away in his Los Angeles home from an accidental drug overdose due to a “mixed drug toxicity” of cocaine, fentanyl and alcohol. Three men were indicted for dealing counterfeit drugs that led to his untimely passing. All three men were charged with conspiring to distribute controlled substances that resulted in death.

Since his passing, the Pittsburgh emcee was nominated for a posthumous Grammy award for his fifth studio album, Swimming. Last year, his team released his first posthumous album titled Circles. The LP debuted at No. 3 on the Billboard 200 and was followed by a deluxe version which featured two new songs.

This past summer, Mac’s team announced that they were planning to release a tribute project that his fans could be a part of. “Mac Miller’s team is working on an untitled project to celebrate Malcom and his music,” the statement read. “His art touched so many lives, in so many ways.”

They also set up a toll-free phone number so fans could leave their personal stories, wishes and thoughts to be used for the untitled task. Additional details about the project has not been released to the public. “Your offerings are deeply appreciated,” the statement added.

Happy birthday Mac! We miss you! Check out some tributes below.