The Times
Share on FacebookShare Share on TwitterTweet
Sweden’s first female prime minister has resigned less than nine hours into the job after her coalition government collapsed.Magdalena Andersson, a Social Democ 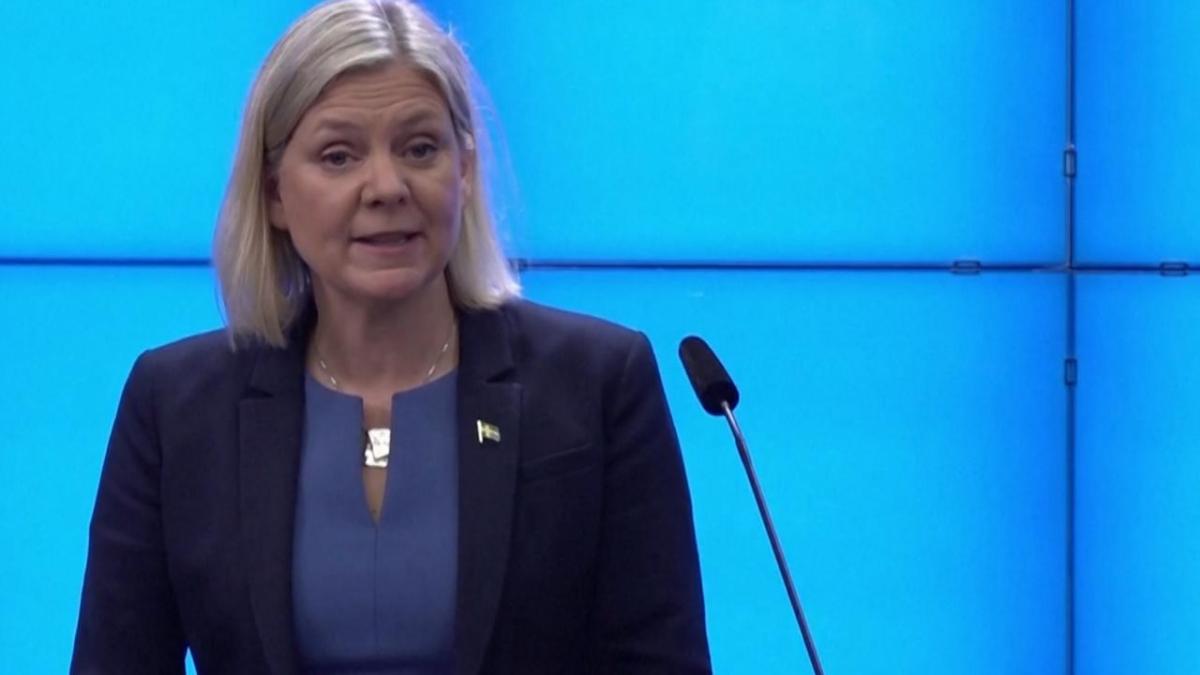 Sweden’s first female prime minister has resigned less than nine hours into the job after her coalition government collapsed.

Magdalena Andersson, a Social Democrat, was given a standing ovation by MPs in the Riksdag yesterday morning after she was voted into office following an 11th-hour deal with the Left Party.

But a domino chain of events forced her to quit eight hours later after her junior coalition partners, the Green Party, resigned.

Andersson, 54, had secured her appointment by promising the Left to raise pensions in exchange for its backing. But that deal prompted the small Centre Party to withdraw its support for her budget, complaining that the government had made concessions which moved it too far to the left.