Evening Standard
Share on FacebookShare Share on TwitterTweet
Sergio Ramos will have to wait to finally make his Paris Saint-Germain debut, as he is on the bench for tonight’s blockbuster Champions League showdown with Manchester City. 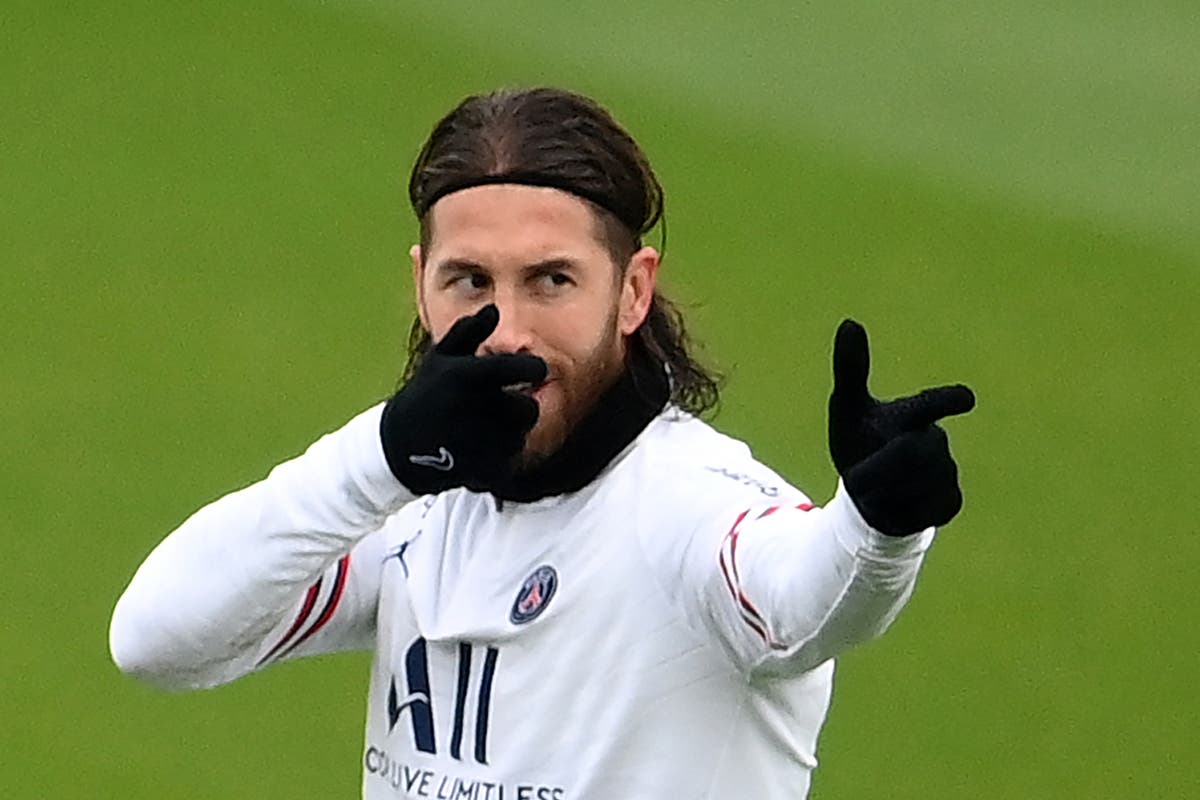 Ramos joined PSG on a free transfer from Real Madrid in the summer but a calf injury has hampered the start of his career in the French capital.

The 35-year-old has not played a competitive match since lining up for Real Madrid in the second leg of last season’s Champions League semi-final with Chelsea in May.

But his return to fitness is a boost for PSG head coach Mauricio Pochettino, who takes a near full-strength squad to Manchester.

The star trio of Kylian Mbappe, Lionel Messi, and Neymar all start at the Etihad.