Tech Times
Share on FacebookShare Share on TwitterTweet
Will MediaTek finally dethrone Qualcomm for the premium chipset for Android?

MediaTek's Dimensity 9000 is reportedly more expensive than its predecessors and older chips from the semiconductor company's lineup but remains a premium one that is cheaper than the counterpart from Qualcomm. The MediaTek Dimensity is best known for its use in mid to top-tier Android smartphone devices, soon coming to the market.

MediaTek's Dimensity 9000 is a Cheaper Semiconductor Compared to Qualcomm 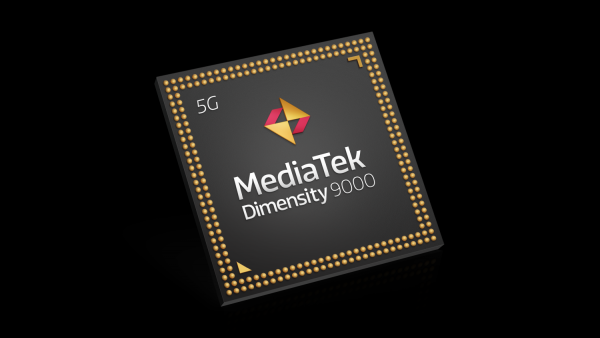 (Photo : MediaTek)MediaTek Dimensity 9000 brings the fight against Qualcomm's Snapdragon for Flagship smartphone chipset for the Android platform, bringing a challenge for the Apple bionic chip and Snapdragon creations. The new flagship model of MediaTek goes different from its focus for budget smartphones.

Qualcomm is debuting a Snapdragon 8 Gen 1 in the upcoming Tech Summit in Hawaii, but MediaTek's Dimensity 9000 is still far more affordable and cheaper says the reports. The battle for premium chips is here, bringing a locked-in battle between top smartphone brands in the world that would have different takes with regards to the semiconductors.

System-on-Chips or ARM-based semiconductors are known for being small all-rounders that can power a device alone, having all of its necessary functions in it. The MediaTek Dimensity 9000 is one of the most advanced takes of the company regarding an SoC, with its Silicon chip having a partnership with the Taiwan Semiconductor Manufacturing Company (TSMC) for its production. 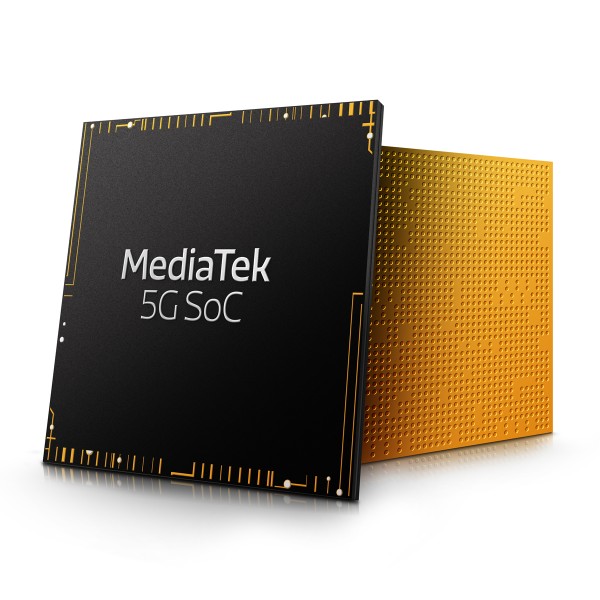 Currently, the Snapdragon from Qualcomm is the top chip for Android that brings power and process to smartphones, particularly the latest Snapdragon 888. However, it still trails behind the iPhone's A15 Bionic, and these two mentioned earlier are what MediaTek's Dimensity 9000 is going up against, to prove its functionality and use as a flagship chip.

MediaTek's Dimensity platform is best known for powering popular Android smartphone brands including that of VIVO, Oppo, RealMe, Xiaomi, and more in the market today. The popularity of MediaTek has been once for the budget smartphone platform that focuses on sub-flagship devices, where the real flagships in the same company use Qualcomm's Snapdragon.

The largest chip vendor in 2020 was MediaTek, beating Qualcomm for the first time in years, especially as MediaTek has always trailed behind the popular semiconductor company for premium Android phones. Now, the company is working with TSMC with a smaller and more powerful SoC device to power smartphones that run on Google's OS.

The company has grown a lot since its days of providing cheap and affordable chips for the lower variants from popular smartphone brands, which ended up being the focus or more used for those wanting to save. Now, it is MediaTek's time to line up against Qualcomm, especially after years of serving as "Number 2" in charts at most times.

This article is owned by Tech Times

ⓒ 2021 TECHTIMES.com All rights reserved. Do not reproduce without permission.