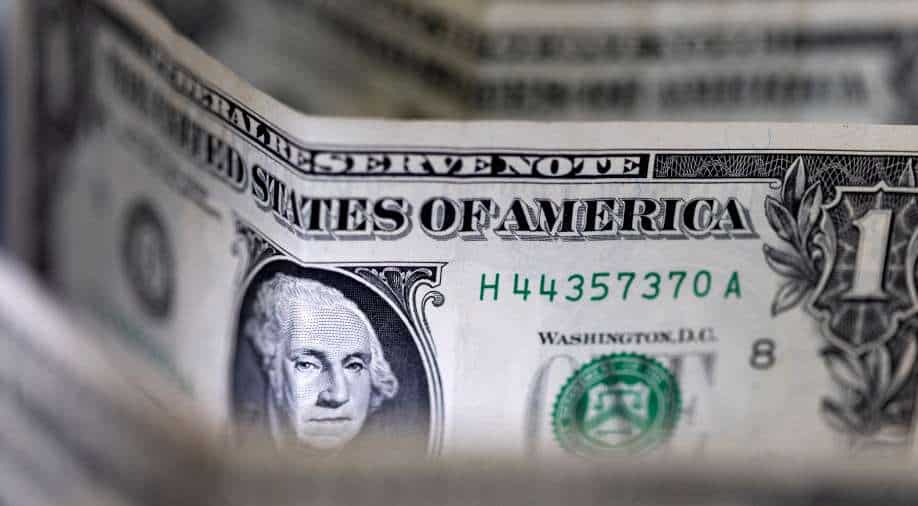 Goldman Sachs Senior Chairman Lloyd Blankfein has asked companies and consumers to brace for an imminent recession in the US, saying it's a "very, very high risk."

"If I were running a big company, I would be very prepared for it," Blankfein said in an interview to CBS's "Face the Nation" on Sunday. "If I was a consumer, I'd be prepared for it."

Goldman Sachs is the second financial institution to have forecasted a recession for the US, which is battling inflation and high fuel prices.

US consumer sentiment had declined in early May to the lowest level since 2011, while the consumer prices spiked 8.3 per cent in April from a year ago, which is among the fastest in decades.

Earlier, Deutsche Bank had warned that the US is heading for a downturn caused by the Federal Reserve's aim to water down high inflation.

"We will get a major recession," Deutsche Bank economists wrote in a report to clients on Tuesday, CNN reported.

Blankfein remarks come after the firm’s economists cut the US growth forecasts for 2022 and 2023 to reflect the recent shake-out in financial markets, reports Bloomberg.

Goldman’s economic team expects US gross domestic product to expand 2.4 per cent this year, down from 2.6 per cent. It has also reduced its 2023 projections from 2.2 per cent to 1.6 per cent.

The report called this a “necessary growth slowdown” to help temper wage growth and reduce inflation back down towards the Fed’s 2 per cent target.

(With inputs from agencies)

(With inputs from agencies)