The Irish Sun
Share on FacebookShare Share on TwitterTweet
NATASHA Giggs once had a fling as a teenager with ex Rhodri’s best man – Coronation Street star Will Mellor. Rhodri and Natasha split after her eight-year affair with his brother, Wales…

NATASHA Giggs once had a fling as a teenager with ex Rhodri's best man - Coronation Street star Will Mellor.

Rhodri and Natasha split after her eight-year affair with his brother, Wales football manager Ryan Giggs came to light in 2011.

This week in a bombshell interview, Rhodri, 44, claimed his ex had bedded 10 other top level football players during their relationship, which began in 2003.

While Natasha said in a statement that she had "no desire to be drawn back into talking about events that happened ten to fifteen years ago", she previously admitted to some of her past liaisons.

Speaking to the News of the World in 2011 - the same year her affair with Ryan was exposed - Natasha said: "I was with Will Mellor once but that was eleven years ago, long before I met Rhodri and he knew about it."

Will, 45, is currently starring in Coronation Street as drug lord Harvey, and was best man at Natasha and Rhodri's wedding in 2010, years after their liaison happened.

Meanwhile, Natasha also spoke about her past flings with footballers in the News of the World interview.

She said: "I was with Dwight Yorke once many years ago, again before I knew Rhodri.

"And then there were the times when Rhodri and I were on a break. That was when I was briefly with Danny Simpson.

"Then again I had a short fling with Phil Bardsley before he had a girlfriend. It makes me sound like a monster, but my friends and family know the truth. Yes, I know other footballers."

Rhodri's accusations this week came out while appearing on the James English podcast, when he said: "I could name ten footballers she had been with."

He added: "They [footballers] are all it. Everyone is s****ing everyone. It could be your mate. It is warped."

In a statement, Natasha - who has a son with Rhodri - told The Sun: “I am aware of the podcast and comments made. 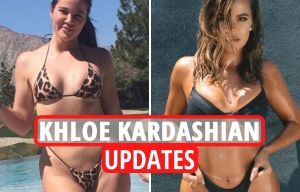 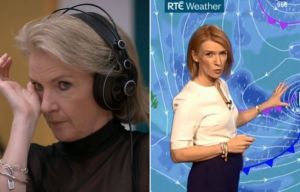 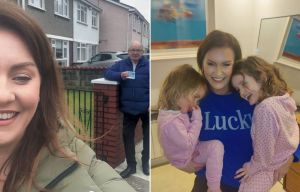 dad delightMairead Ronan 'delighted, relieved and excited' as her dad gets second jab 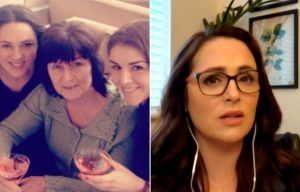 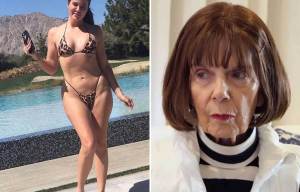 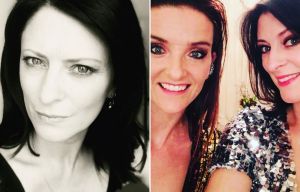 “Whilst Rhodri’s recollection can differ from the truth sometimes, I have no issue with him talking about his version of events as it’s all part of his healing process.

“I have no desire to be drawn back into talking about events that happened ten to fifteen years ago as I have very much moved on.

“As far as I’m concerned Rhodri and I have worked hard over the last ten years to forge a great relationship as parents to our son.”

You can listen to Rhodri's full interview with James English now on his YouTube channel.